Member of the Macerata Bar since 2010.

From 2005 to 2008 he collaborated with the chair of the History of German and European Law at the University of Bonn, Germany.

From 2007 to 2010 he trained professionally in the family office at the Camerino and Rome offices, dealing with civil, commercial and criminal law.

In 2009 he obtained the Master "Contracts and European Law" with full marks at the University of Roma Tre.

From 2010 to 2013 he was associated with the Intellectual Property / Information Technology department of the Baker and McKenzie international law firm.

In 2014 he obtained the LL.M. in Intellectual Property offered by the WIPO of Geneva with the University of Turin, under the direction of Prof. Marco Ricolfi.

In 2014 he founded his own law firm, mainly assisting national and international companies and groups, providing judicial and extrajudicial services in every aspect of civil and commercial law, industrial law and intellectual property, technology and information law, right to protection some data. 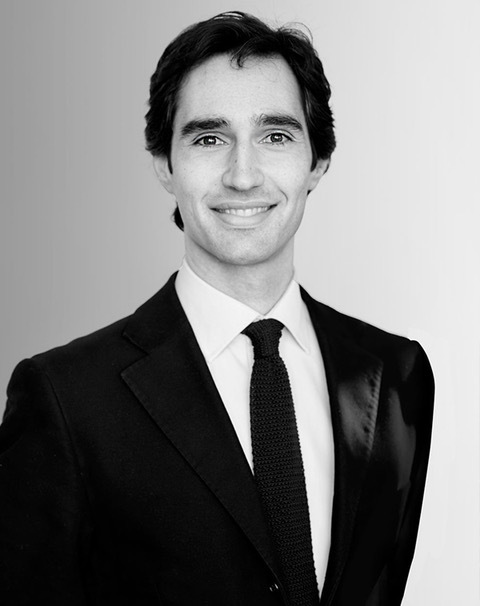 Montani Tesei law office is specialized in assisting businesses and individuals, mainly in the fields of art and cultural heritage law, Intellectual Property, IT and Media, copyright and related rights, trademarks and design both in out-of-court phase that litigation.